Since its foundation in 1990 as a manufacturer of medical devices to contribute to the development of health & medical industry, META-BIOMED CO., LTD., has manufactured excellent products such as not only biodegradable surgical sutures but also dental products through sustained R&D and are exporting such products to over 80 countries including the USA and Europe creativity and challenge.

As a result of positively focusing on R&D investment as a technology-intensive small/medium enterprise since its foundation, the company could be positioned as an enterprise that is capable of manufacturing superior products being acknowledged at home and abroad including world best products and localized products being selected as the products of new technology.

In addition, in order to grow one step further as an enterprise specialized in high-tech bio-engineering, a research on bone restoration materials for orthopedics has been progressed as a new technology project of next generation and this project is currently under the stage to get permission for mass production. As a result of this sustained R&D effort, META-BIOMED will grow as a creative enterprise in the field of bio-engineering and in order to achieve this objective, all our staff members are pursuing a new value creation.

To fulfil social responsibility towards human life and health, all the staff members of META-BIOMED will do their respective best in order to make our company that may provide satisfaction to the society and customers while contributing to the development of medical industry under the spirit of creativity and challenge.

Top quality that can be trusted

Best service that can bring satisfaction

Putting ourselves in customers’ shoes and taking action in advance 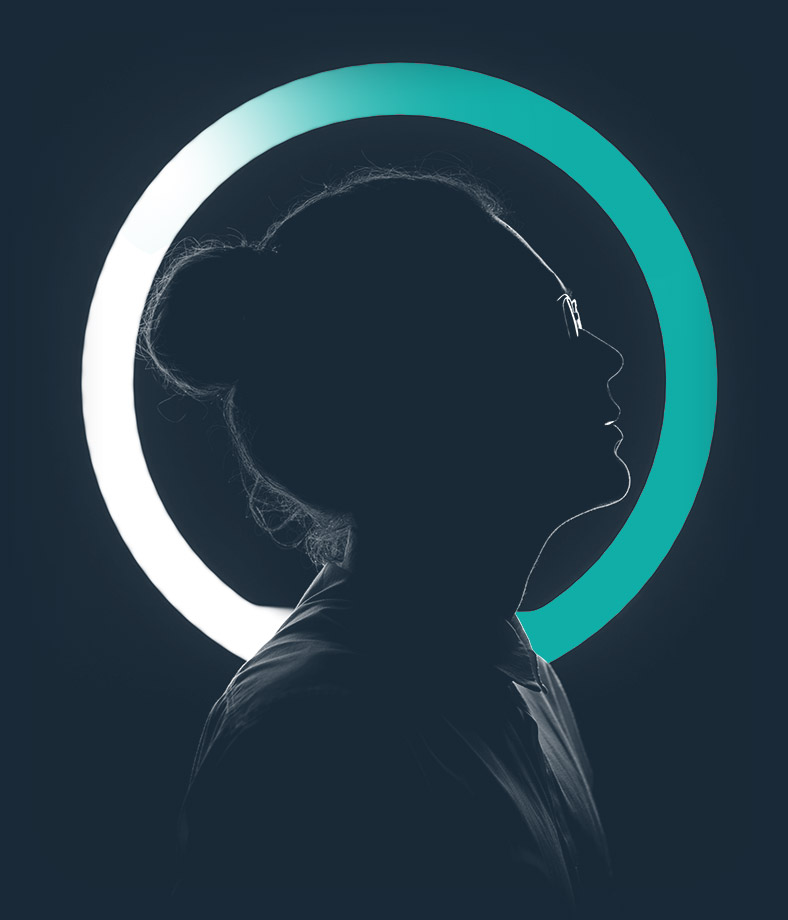 Prevent and treat human diseases and serve for longevity, health, and happy life of humanity

As a specialized manufacturer of dental devices and bio-engineering related products, basic policy of META-BIOMED is to timely supply the best products having top priority on its safety rather than corporate profit to the customers all over the world with competitive price by pursuing thorough customer safety based on the best technical capability and clean sanitary environment.

In order to practice this policy, product quality will be guaranteed through quality management system so that the requirements of ISO 13485:2016, EN ISO 13485:2016, CE, MDSAP, KGMP, FDA quality system and relevant regulations would be satisfied and all the staff members will do their respective best in order to practice, maintain quality management system and improve its effectiveness on a sustained basis.

For the past 30 years, Meta Biomed has been constantly changing and innovating for health and happiness of humanity.

Certified as a competence-reinforced company in Chungbuk

Dec. 29, 2011 Selected as a Glorious Small and Medium Business

Won the Korean Trader of the Month (Ministry of Knowledge Economy, KITA, Hankyung)

Won the Korean Trader of the Year (Ministry of Knowledge Economy, KITA, Hankyung)

Selected as a Patent Star Company (Chamber of Commerce and Industry)

Selected as a World-Class Technology Product of Korea

Selected as a Next-Generation World Class Product of Korea